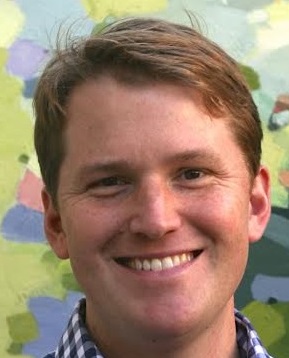 I traveled to St. Petersburg in 2006 having never studied Russian and unable to even say “zdravstvuyte.” I got off a bus in the middle of the night in January. It was dark and snowing and I realized, as I stood on the steps of the bus station with my suitcase, that I had arrived ill equipped to navigate the city.

Luckily, I had been hired by a private language school to teach English and I received enough support from the staff and friends to find a place to stay and begin navigating the city. But when I inquired about finding a Russian tutor to supplement my independent study, everyone I asked seemed stumped. They explained that Russian is not like English, which any native speaker can attempt to teach. They said I would need someone with training, but that most Russian language teachers were only prepared to teach grammar to Russian students. This became clear with the first tutor I found who would lead me through a beginner-level lesson and then expect me to speak in fluent Russian afterwards as we drank tea in her kitchen. It was as if she thought I was pretending to not understand or speak Russian!

Fortunately, I found Tamara. As a highly skilled English and Italian language teacher, she understood the developmental needs of a beginner language learner. She created lessons that clearly illustrated the targeted grammar and vocabulary for each session, but also managed to do so through a communicative teaching method that exposed me to these language features in the context of conversations that I was having every day in the shops and streets of St. Petersburg. Her lessons were accessible but they also built on one another in a deliberate manner that provided me with a clear sense of progression. Each day, she pushed me to thoroughly review the materials that we had previously covered, solidifying my understanding and preparing me to take on new words, expressions, and grammatical structures. Thanks to Tamara, I could buy a train ticket or interact with my new Russian friends with much greater confidence. In this way, she served as my most essential guide throughout the two years that I lived in Russia. I have no hesitation in recommending Tamara as a competent and incredibly supportive Russian language teacher.